The Now: What is Trolling?

Lesson 13: What is Trolling? 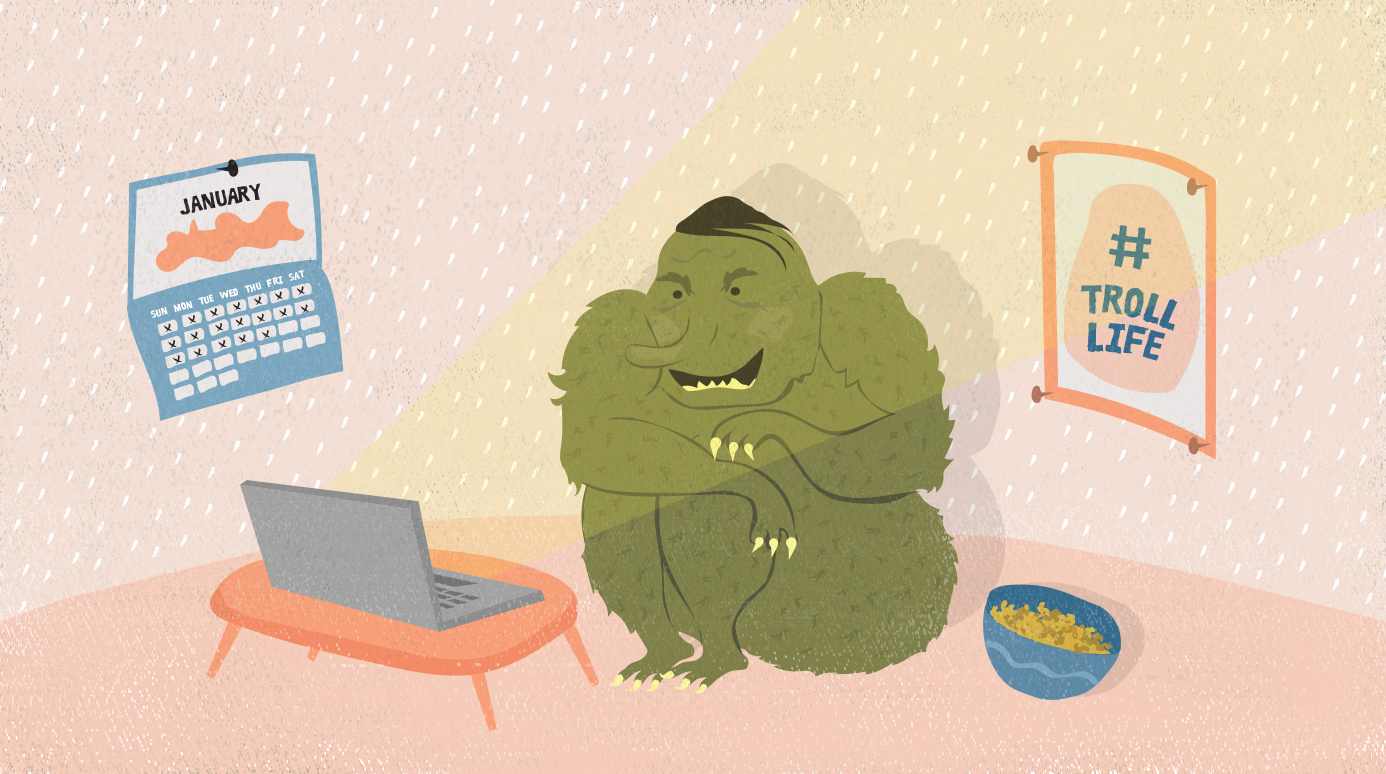 A troll is Internet slang for a person who intentionally tries to instigate conflict, hostility, or arguments in an online social community. Platforms targeted by trolls can include the comment sections of YouTube, forums, or chat rooms.

Trolls often use inflammatory messages to provoke emotional responses out of people, disrupting otherwise civil discussion. Trolling can occur anywhere that has an open area where people can freely post their thoughts and opinions.

Watch the video below to learn why people troll.

Who are Internet trolls?

Anyone can be an Internet troll. Even the nicest, most reasonable, and mild-mannered people in real life can exhibit trolling behavior once they get online.

Why do people troll?

In their daily interactions, most people are motivated by positive social rewards, meaning that they experience positive feelings after engaging in friendly or helpful behavior. 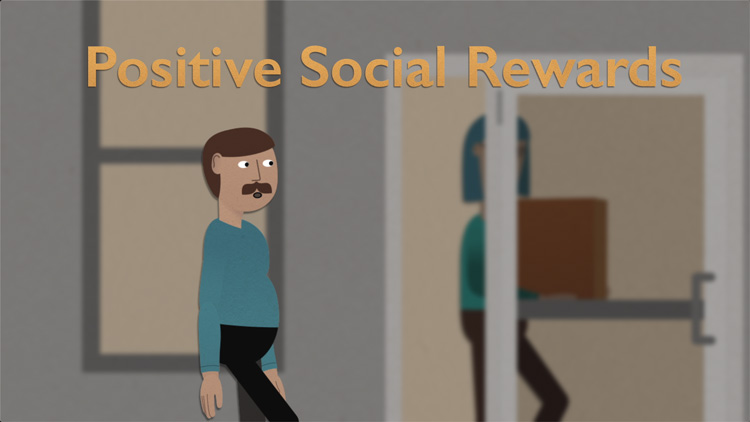 Trolls are a bit different. They have higher levels of something called negative social potency. This is a fancy way of saying that they like to cause mischief and suffering, along with the attention that entails. 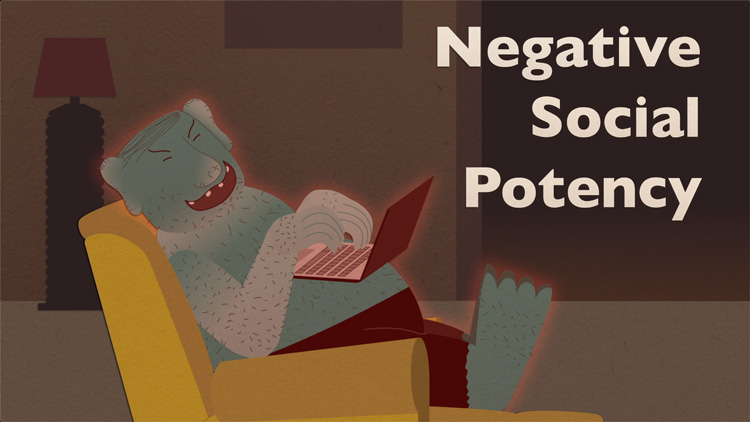 In addition to this, most online spaces that encourage discussion allow people to create user names that aren’t linked to their real identities. Some will take advantage of this anonymity, making it easy to avoid real consequences for their behavior.

How do you know if you're being trolled?

If you participate in online discussions or post comments frequently, you may be wondering how to identify trolls or when you’re being trolled. There are a few general giveaways that indicate you may be dealing with a troll.

Trolls will frequently try to attack something you have revealed you like or are in favor of. If someone is trying to insult your tastes directly, or if they’re generally bashing the topic of a forum or post, you probably have a troll on your hands. 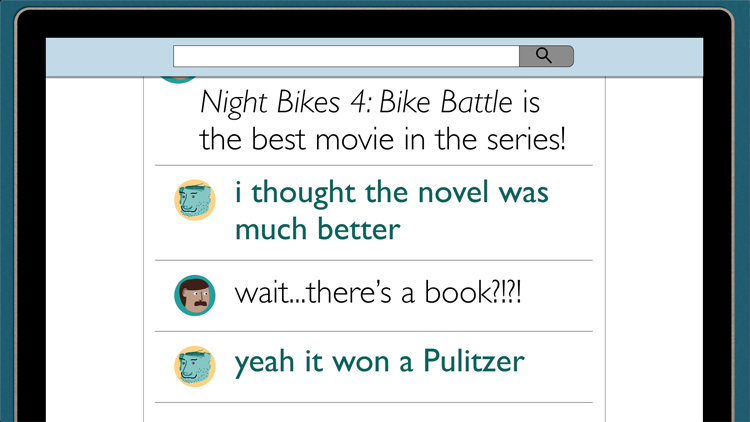 Another way to spot a troll is by their persistence. When trolls sense that they’re getting an emotional response out of someone, they usually won’t stop until they’ve gotten their victim sufficiently riled up.

Trolls are also known for their outlandish and outrageous claims. They will often make ridiculous statements about the subject at hand, again with the expectation that they will get an emotional response out of people. Trolls won’t necessarily believe the outrageous claims they make, but their goal is to convince you that they do believe it.

How to deal with Internet trolls

Now that you know more about what trolling is and how to know if you’re being trolled, what should you do if you encounter a troll online?

Typically, the best thing to do is ignore the troll. Do not engage this person in an argument or discussion. It is exactly what trolls feed off of because they love the attention. 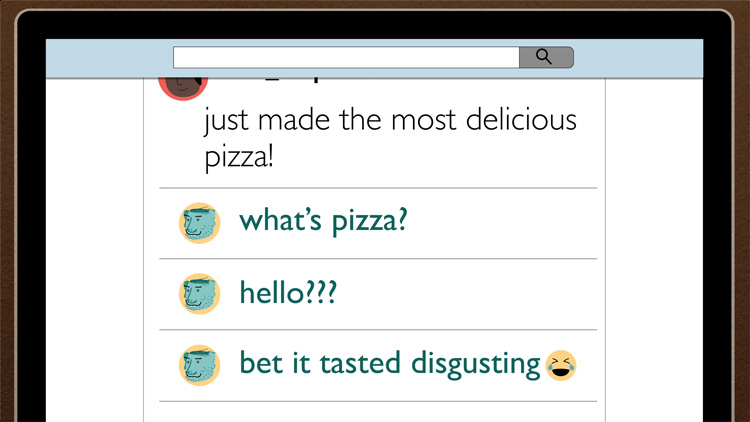 On well-moderated forums, an administrator should catch trolling early and ban the offending user or delete trolling comments, depending on how offensive they are.

If the trolling is abusive or offensive, you should be able to report trolls who have made themselves known. How to report someone for trolling will vary depending on the site or forum you’re on. It may be as simple as clicking a Report button, but if all else fails you can usually use a site’s Contact Us link to send an email letting the site's administrators know about inappropriate behavior.

Previous: What is Fake News?
Next:What is a Meme?