The Now: Is Technology Making Us Lonely?

Lesson 34: Is Technology Making Us Lonely?

Is technology making us lonely? 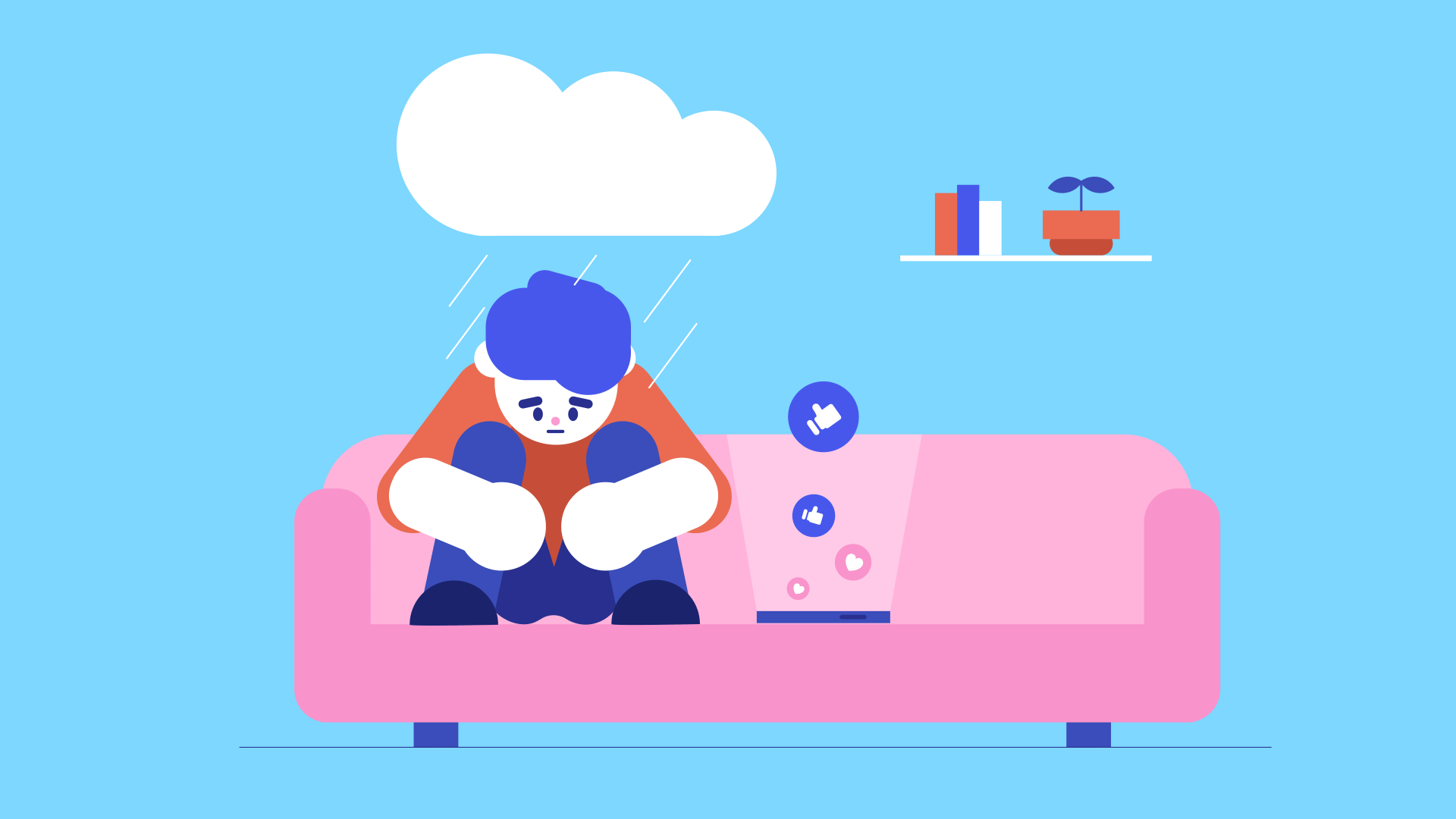 Over the past few decades, technology like smartphones and social media, has forever changed the way we interact with one another. But during that same period, studies have found that people have grown more and more lonely, and which is having  negative effects on societies around the world. So, we can't help but wonder: Could technology be responsible?

The effects of loneliness

Everyone feels lonely sometimes. After all, loneliness is an unfulfilled need for meaningful personal connection, and that need can hit you whether you’re home alone, or in a crowded room. But if that feeling of loneliness persists, it can have dangerous effects on your physical, mental, and emotional health.

Some experts believe loneliness is as physically dangerous as obesity or smoking fifteen cigarettes a day. Studies have shown that it lowers your brain’s neuron count, and alters some brain function. Loneliness has also been linked to heart disease, diabetes, substance abuse, and even early death. On top of all that, experts have also found that it affects people across all walks of life, regardless of gender, age, race, or social skills.

Many nations have declared a loneliness epidemic, as it burdens their healthcare systems, lowers productivity, and diminishes overall quality of life. One study reported that 47 percent of Americans feel they don’t have any meaningful personal connections. The United Kingdom’s loneliness problem has become so prevalent, that they created the Ministry of Loneliness to handle the problem. Other nations like China and Japan are also dealing with widespread social isolation.

How technology may be a problem 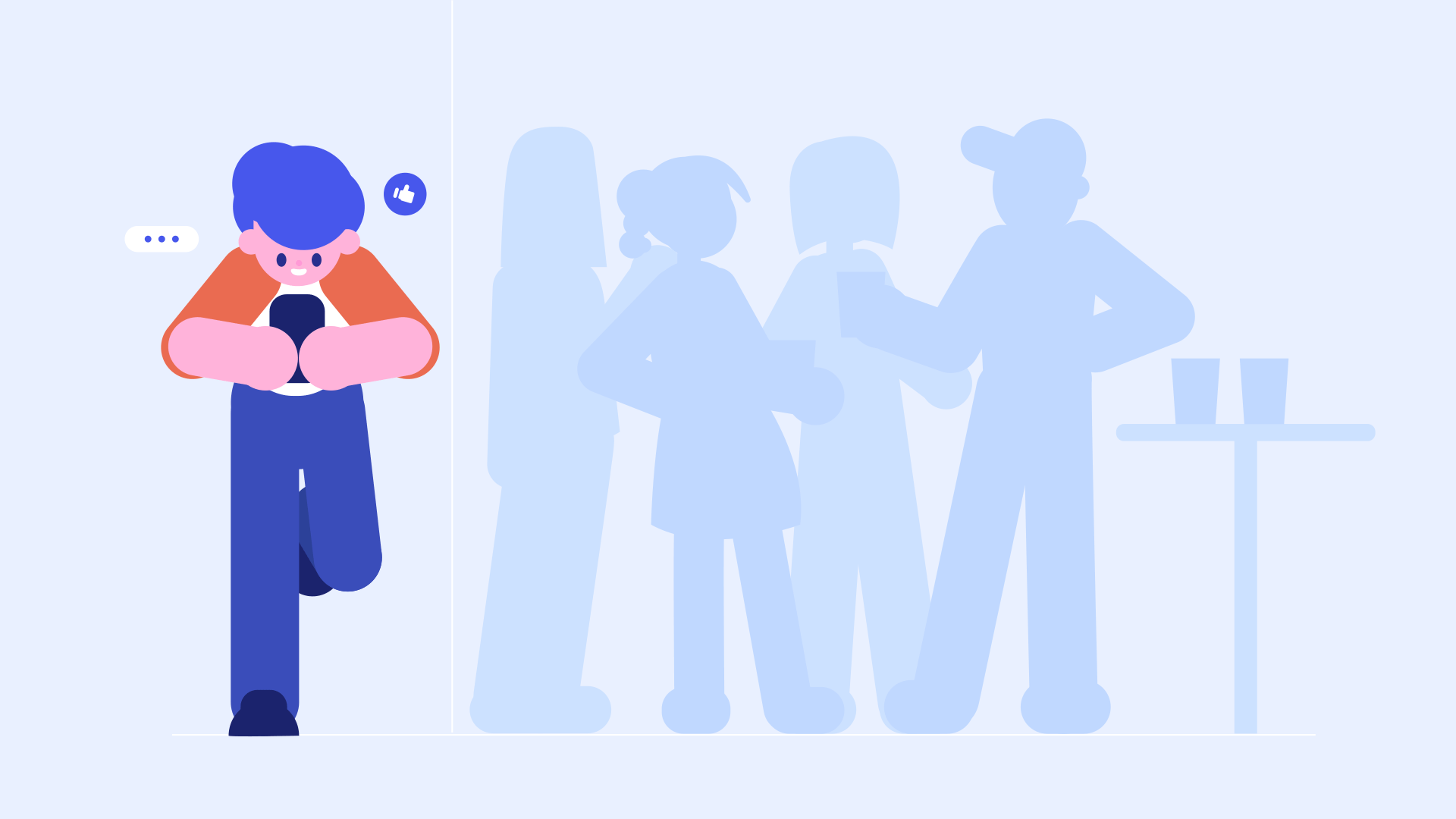 So what’s behind the spike in loneliness?  Although no one is exactly sure, the widespread use of digital screens likely has something to do with it.

Many experts believe that having constant access to technology, specifically smartphones, can prevent us from making personal connections. For many people, it’s become a habit to reach for a smartphone any time they have a free moment, and this behavior could be making our loneliness worse. A University of Arizona study supported this idea, finding that smartphone dependence predicted a higher rate of loneliness and depression in young adults.

Experts also confirmed that too much social media usage can cause emotional harm. A 2017 study found that heavy social media users were three times more likely to feel socially isolated than casual users. Social media can also make people feel like they’re missing out on meaningful social events, leading to feelings of exclusion, stress, and insecurity.

Social isolation can also lead some people down troublesome paths online. Individuals with extreme beliefs often seek out lonely people on social media and discussion forums to spread harmful worldviews. Extremism takes advantage of people’s loneliness and anger, giving them a sense of belonging and community while flooding them with hostile content.

How technology can be a solution

While no one should rely on technology to meet all of their social needs, it can be a great starting point that leads to more fulfilling connections. First of all, balanced social media usage can help combat loneliness, especially in populations that have a hard time meeting people face-to-face, such as the elderly. People can also use technology to meet up with a group that shares their interests, or find a romantic partner on a dating app.

Speaking with someone can be the next best thing to meeting someone in person. For instance, if your good friend lives a thousand miles away, you can give them a call, or voice chat with them while playing a video game together online.

Try to maintain a healthy balance between technology and developing personal connections. No matter who you are or where you’re from, those connections can make a big difference.