The Now: How CRISPR Could Change The World

Lesson 11: How CRISPR Could Change The World

How CRISPR could change the world 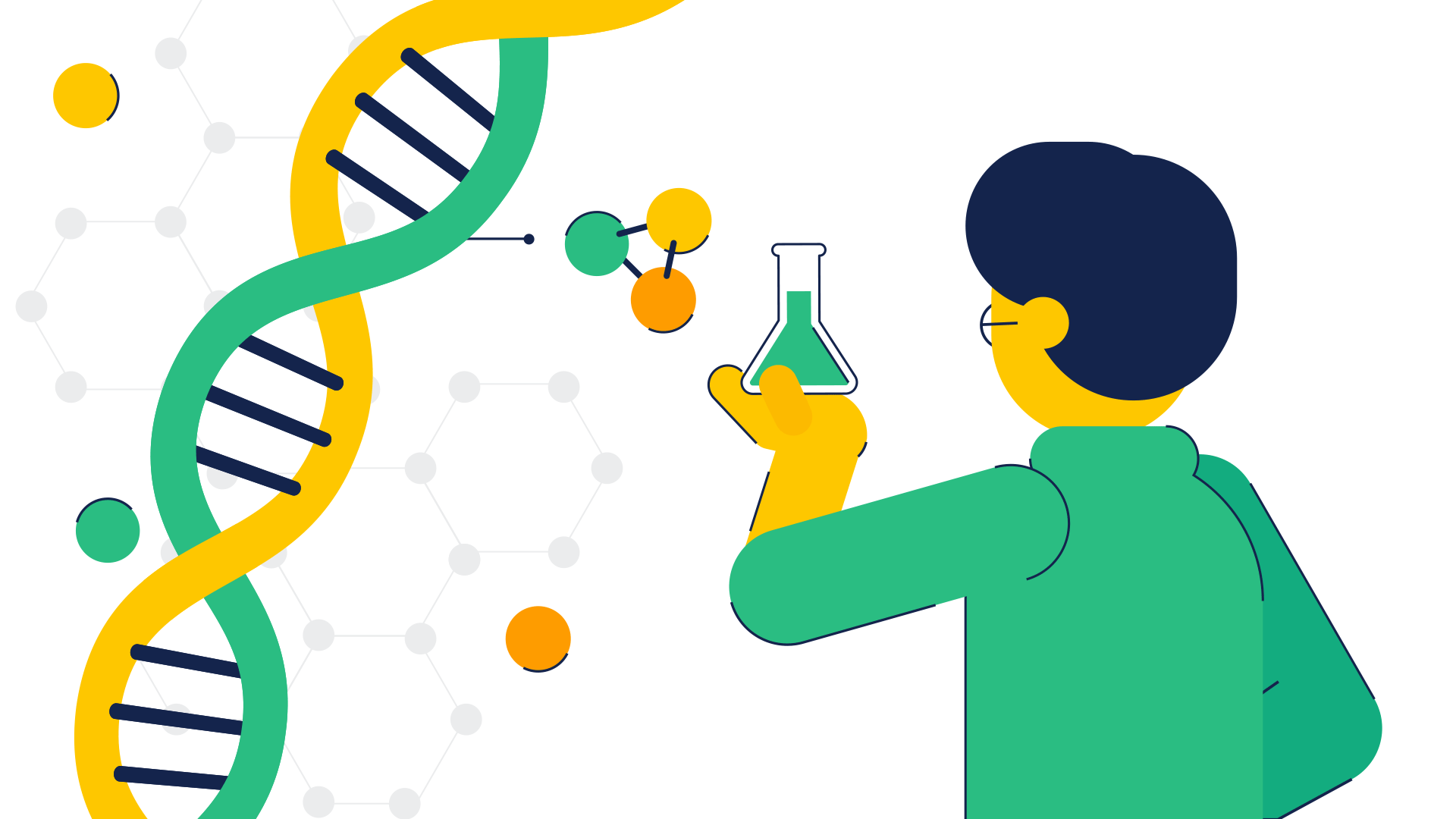 Gene editing has been around for decades, but it's known to be imprecise, expensive, and time-consuming. However, it is on the cusp of a revolution. Thanks to a gene editing technique called CRISPR, we may discover all sorts of new cures and scientific advances.

What is CRISPR and how does it work?

CRISPR is a natural part of DNA that acts as an antiviral defense mechanism, identifying and removing specific bits of genetic info. In 2012, scientists learned that they could control what it removes and replaces by altering a specific protein called Cas9 (CRISPR associated protein 9). This gene editing technique is most often called CRISPR (sharing a name with the section of DNA) or CRISPR-Cas9.

Compared to older methods of gene editing, CRISPR offers far more precision and accuracy. Essentially, it's like the find and replace command in Microsoft Word, only for DNA.

CRISPR stands for Clustered Regularly Interspaced Short Palindromic Repeats, but don’t worry; you don’t need to know that to understand the basics.

What could CRISPR improve?

Thanks to its pinpoint accuracy and relatively low production costs, CRISPR could potentially change everything involving genes: from curing diseases and improving agriculture, to repairing genetic disorders like sickle cell anemia or hemophilia. Many scientists believe it could lead to breakthroughs in the fight against cancer, HIV, and heart disease. Some hope it may even lead to a cure for aging itself.

Scientists around the world are conducting numerous CRISPR trials, trying to turn this incredible potential into reality. While those studies are ongoing, some of them have already shown results. For example, in 2017, CRISPR was used to treat a genetic heart defect in human embryos. 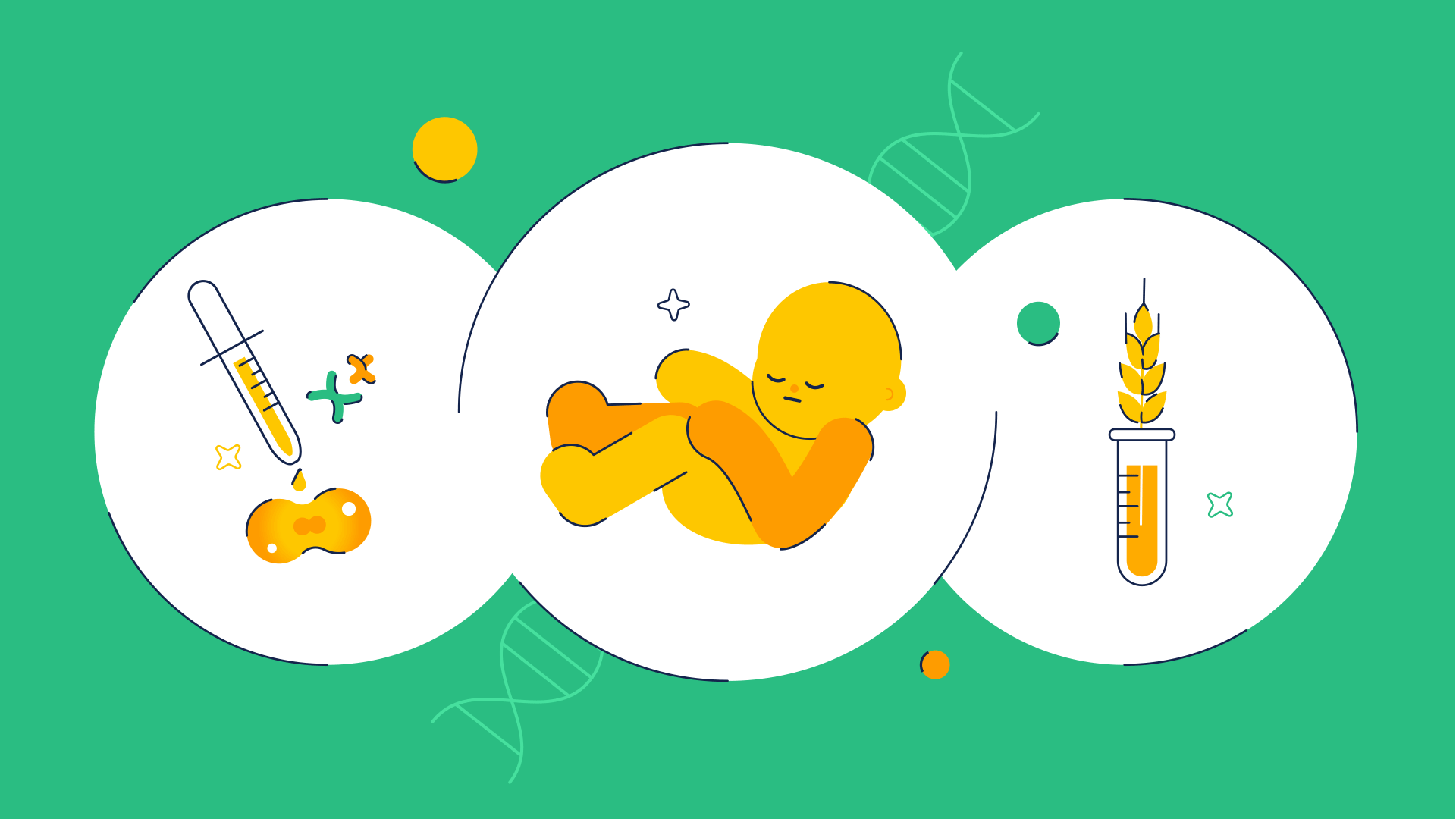 Is CRISPR available to the public?

Yes, believe it or not. Its low production costs not only allow scientists to conduct far more tests and studies, it's also made gene editing more accessible to the public. In fact, you can order a CRISPR kit online if you'd like to conduct an experiment of your own. While these kits are limited by what you can edit, they allow you to explore the science of genetic engineering from the comfort of your home.

What are the downsides of CRISPR?

Unfortunately, the truly groundbreaking benefits of CRISPR are still in the future, as scientists are still learning how to use it. For instance, scientists may have trouble deactivating CRISPR before it makes unintended changes. (Fortunately, they’re making progress.) Also, we don’t fully understand how interconnected DNA truly is. Scientists could modify one gene that unexpectedly changes several others, creating all sorts of new problems.

We also have to consider the ethical consequences of gene editing. Should we edit human embryos so they’re not only free of genetic disease, but grow stronger, taller, and smarter than unedited embryos? Should we even edit genes at all? As CRISPR becomes more powerful, these are questions that we as a society will have to figure out.

What’s the timeline with CRISPR?

No one knows when CRISPR’s potential will be fulfilled. There are currently numerous organizations and scientific institutions studying CRISPR, and it will take a lot of trial and error to make complex genetic changes. But with every passing day, science advances a little bit farther.

One day, CRISPR may cure diseases and disorders that have plagued humankind for centuries. It could also bring up ethical questions that we’ve never had to face before. Whenever that day comes, it could very well change the world.