Office 2019 was released in September 2018. If you've used Office 2016 or earlier versions, you'll probably find Office 2019 familiar. The interface is similar, and most of the features still work the same. However, there are several improvements designed to make Office 2019 more powerful and easier to use.

Office 2019 is only available for computers running Windows 10 or one of the three most recent versions of macOS.

Watch the video below to learn more about Office 2019's new improvements and features.

Office 2019 comes with several new features that customize the visuals of your projects. There's a new library of graphics called Icons that you can use and customize however you want. You can also turn your drawings into standard shapes using the Ink to Shape function and insert interactive 3D models into your projects. 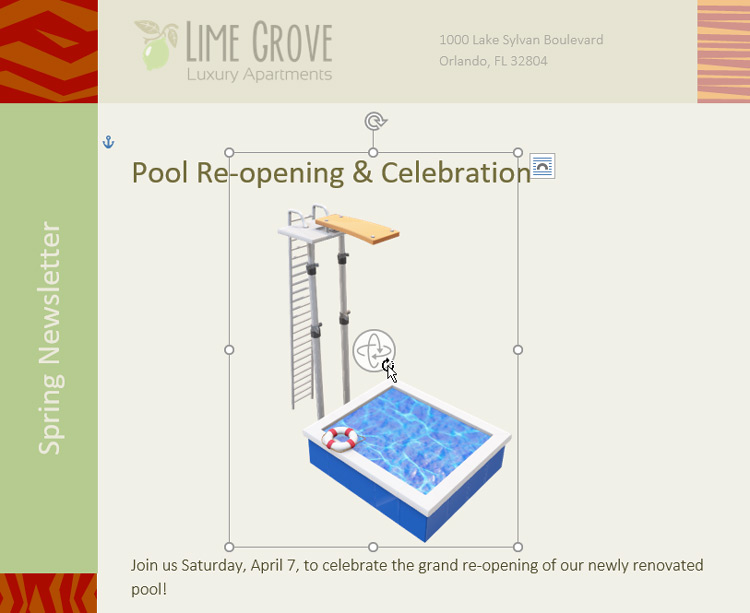 Word has a new feature called Learning Tools that can help make text easier to read without making permanent changes to your document. You can change the text spacing, page color, or even have Word read your text aloud. 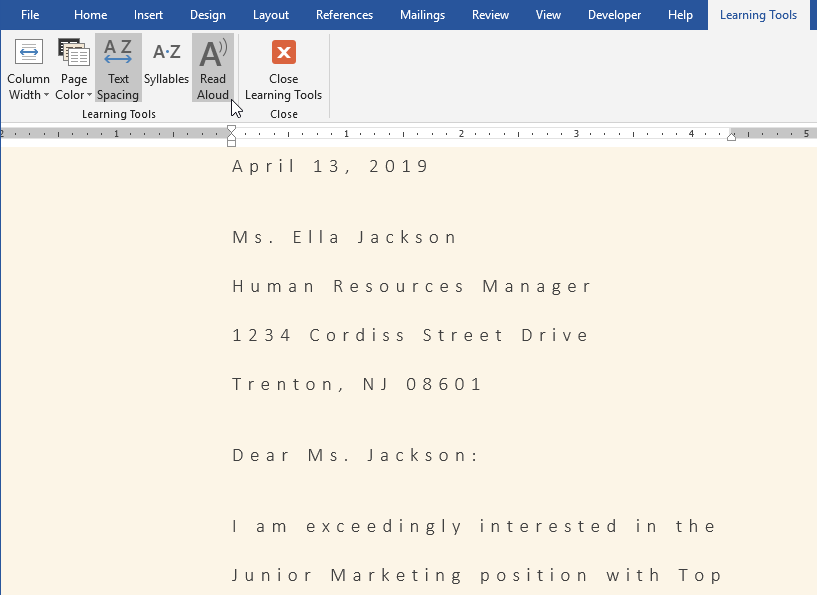 PowerPoint includes a new Morph transition that allows you to animate objects between slides in a short amount of time. If you like saving your presentations as video files, PowerPoint now also gives you the ability to export your presentation at 4K resolution. 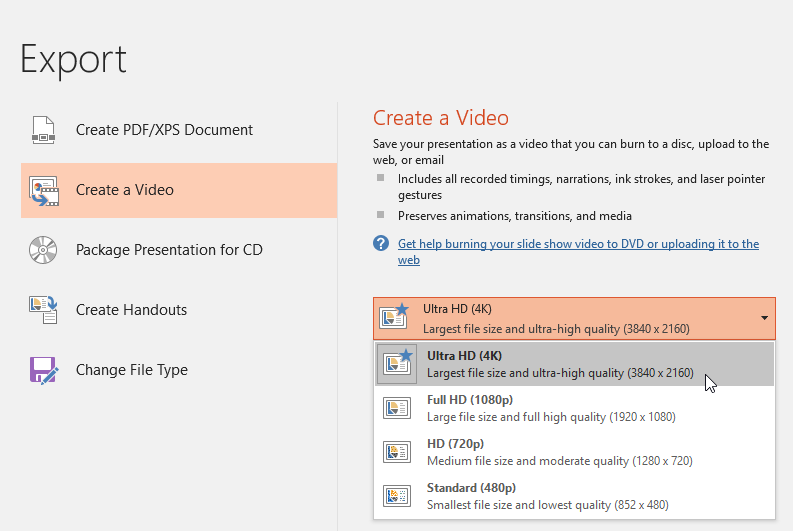 There are a couple of new chart types in Excel: map charts and funnel charts. There's also a feature called precision selection, which lets you deselect individual cells after you've highlighted them. 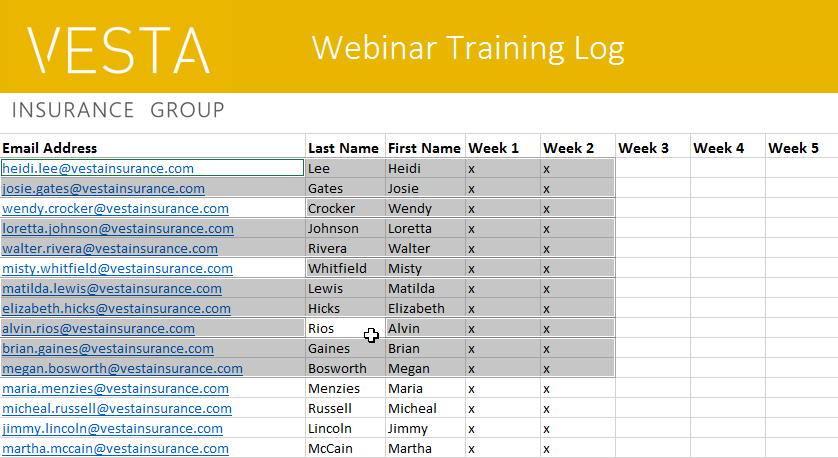 It's important to note that Office 2019 doesn't have as many new features as Office 365. If you're interested in more dynamic updates, you may want to look into the subscription-based Office 365 instead.

Many of the changes and improvements in Office 2019 are small, but they can help to increase your productivity and ease of use in certain situations.

Previous: What is Office 365?
Next:What are Reference Styles?