Lesson 9: The Problem with Photo Manipulation

The problem with photo manipulation

Photo manipulation is nearly as old as photography itself, but modern technology has made it common and easy to do. Using photo editing software, almost anyone can make big changes to an image, from adjusting colors and lighting, to adding and removing content. That’s why you should always keep a critical eye on images in the media.

Check out the video below to learn more about photo manipulation.

Essentially, images are meant to either depict reality or be artistic. In artistic media, images may be manipulated for any number of creative purposes, and that’s perfectly fine. 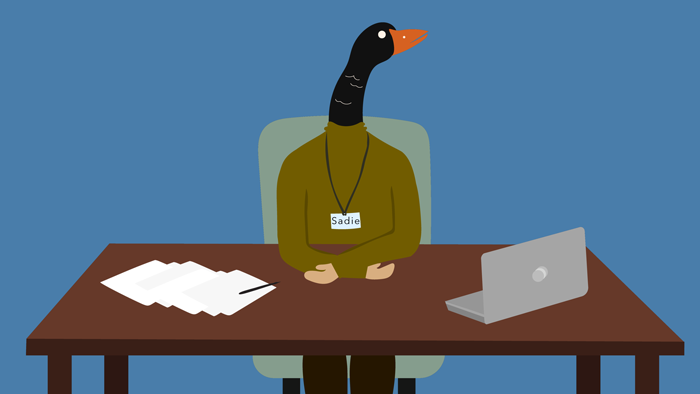 But for images meant to show reality, manipulation can create big problems. While it’s common for news media to make minor changes like cropping or lighting adjustments, it’s unethical for journalists to edit a photo in a way that changes its meaning or misleads viewers. While this practice does not happen often in legitimate news media, there are plenty of less reputable news sources that are happy to edit photos to get your attention. 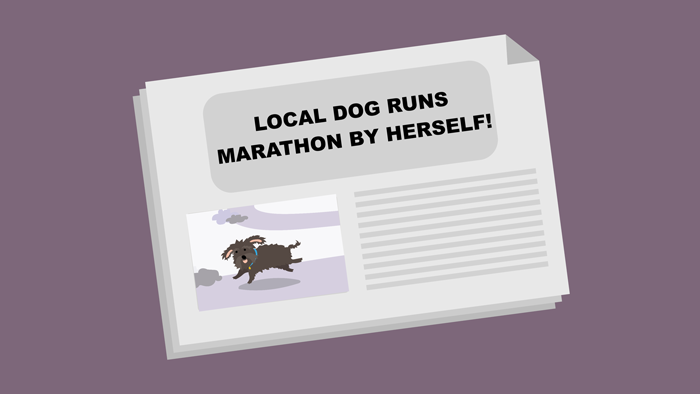 Unfortunately, photo manipulation is also common in other types of media, such as advertisements. In the quest to sell you something, TV commercials and magazine ads have often been guilty of showing people and products that look better than they really are. 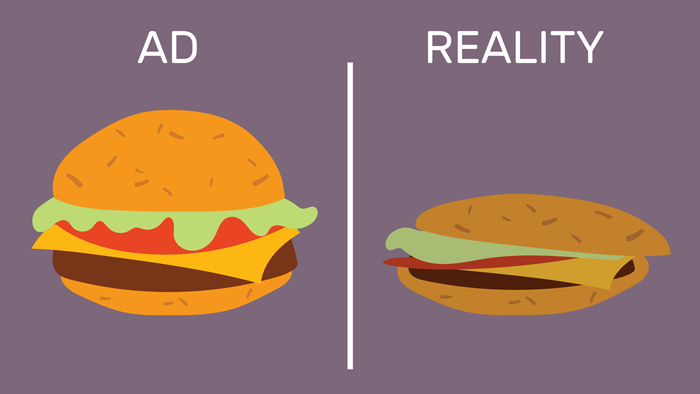 Social media users can also give themselves a digital makeover with minimal effort. Using editing tools and image filters built into various apps, users can make themselves look however they like in just a few moments.

But because they’re presented as reality, these edited images can affect our mental well-being. By constantly seeing pictures of artificially flawless people, some of us may start to believe that these pictures are authentic, and that we can never live up to these unrealistic ideals. This type of harmful thinking can lead to all sorts of mental and emotional health concerns. 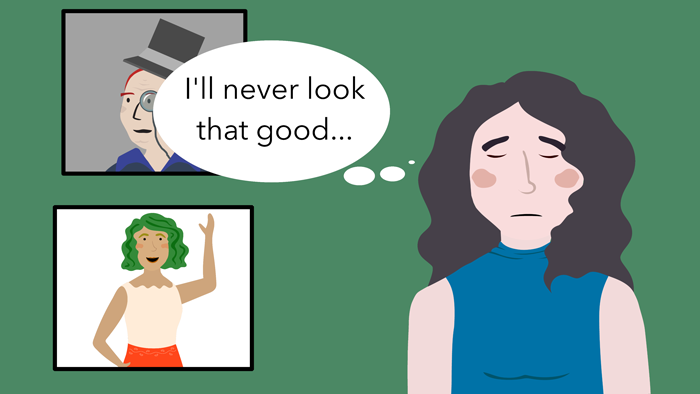 In recent years, however, there has been public resistance against this practice in advertising and other media, calling for more realistic and natural portrayals of people. Thankfully, content creators are starting to embrace images that use more natural photo editing.

But even with people protesting against it, photo manipulation will probably be around for a long time to come. That means you’ll need to keep an eye out for images that seem too good to be true.