Digital Media Literacy: How Ads and Clicks Shape the Internet

Lesson 7: How Ads and Clicks Shape the Internet

How ads and clicks shape the Internet

Since the early days of the Internet, advertising has been one of the most common ways to make money. But site owners and ad networks don't want you to just view their ads, they want you to click on them too, as that gives the ad network a better chance of making a sale. Essentially, clicks equal money, and the pursuit of these clicks has helped shape the Internet.

Learn more about ads and clicks in the video below.

The beginning of online ads

If you’re wondering how ads took over, users have been reluctant to pay for online content ever since the Internet first became popular. Therefore, creators started using ads to monetize their work. But over time, people got used to ignoring them, so advertisers tried new tactics to get users' attention and clicks.

One example of these new tactics is clickbait, which is a sensationalized headline for an ad, article, or video of questionable quality. Because it takes many, many clicks to earn decent ad revenue, advertisers use outrageous headlines to attract as many readers as possible, which is why clickbait typically gets more attention than conventional ads. 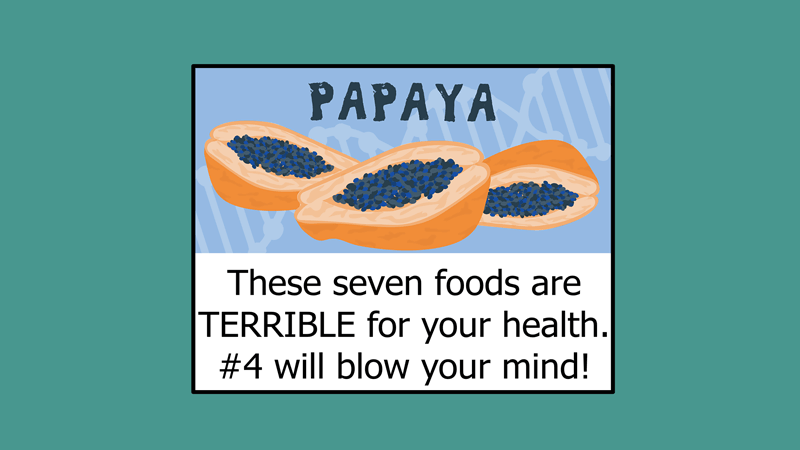 Unfortunately, clickbait has influenced how people consume information online. To bring in extra traffic, more and more websites now use sensationalized headlines for their news and videos. Regardless of its quality or accuracy, clickbait also tends to spread quickly on social media, leading to a great deal of confusion and misunderstanding. For more information, review our What is Clickbait? lesson.

Targeted ads use data collected on you to sell you things advertisers believe you may like. Because the ad may be more relevant, you’re more likely to click. You may even see the same ad across multiple websites. 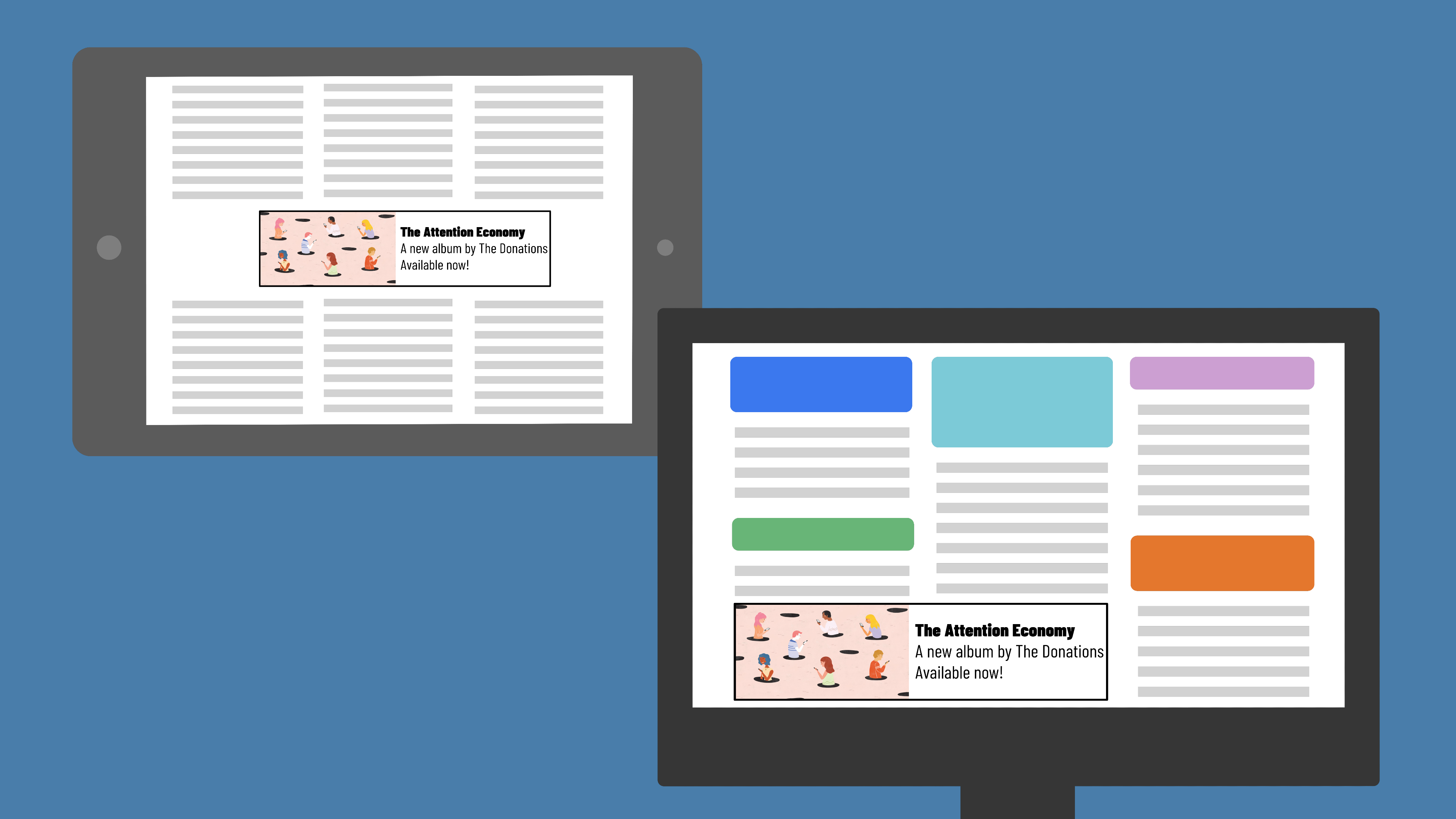 But in the quest to learn more about your buying habits, targeted ads have helped fuel the growth of online data collection. This is the practice of a website recording your online information and activities, then selling this information to ad networks and other companies. Data can be collected via files called cookies that document your activity on a particular site, or through whatever you share on social media. 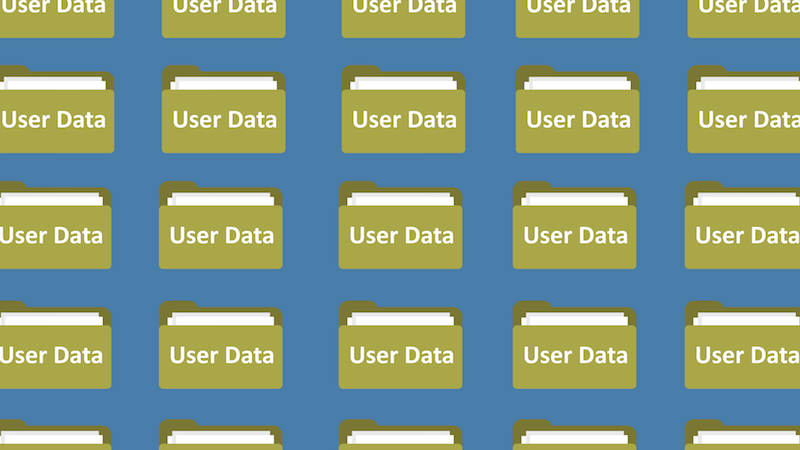 Over the past several years, online data collection has become widespread, and it’s difficult to determine exactly what data collectors know or how the data they collect is used, which has triggered a great deal of privacy concerns. Learn more in our What is Targeted Advertising? lesson.

For better or worse, ads and the pursuit of clicks have helped shape the Internet into its current form, and they will likely continue to influence it for years to come.