Creativity: Breaking Through a Creative Block

Lesson 3: Breaking Through a Creative Block

Breaking through a creative block

When you're on your creative A game, firing on all cylinders, it's a great feeling. But what about the opposite end of the spectrum, when you find yourself struggling and the creativity just isn't flowing? How do you break through this creative block?

Watch the video below to learn about breaking through a creative block.

When we hit a creative block, it's often stressful. And this stress can stifle our creativity even more. It can sometimes be helpful to step away from a project or focus on something else entirely.

Alfred Hitchcock, the director of films like Psycho and Vertigo, sometimes struggled while working on screenplays with co-writers. They'd hit a creative block, which led to heated arguments about the script. Out of nowhere, Hitchcock would start telling a story about something completely unrelated. It would seem random at first, but he was intentionally trying to take focus away from the project and remove the stress from the situation. So if you're stuck, feel free to take a break or do something else. An idea may just come to you while your mind subconsciously processes things. 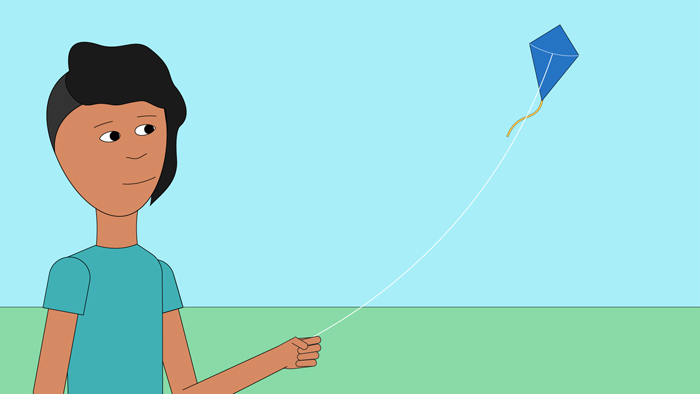 Another common tactic is using creative constraints. A constraint is a kind of rule you place on yourself that determines what you can and can't do during a project. For instance, if you're painting, maybe you only allow yourself to use a limited number of colors. Studies have shown that constraints cause people to produce more varied results because there are less choices to make.

They can give you a nice starting point to jump off of as well. For example, Dr. Seuss constrained himself to using only 50 words when writing Green Eggs and Ham, resulting in one of the most popular and creative children's books. 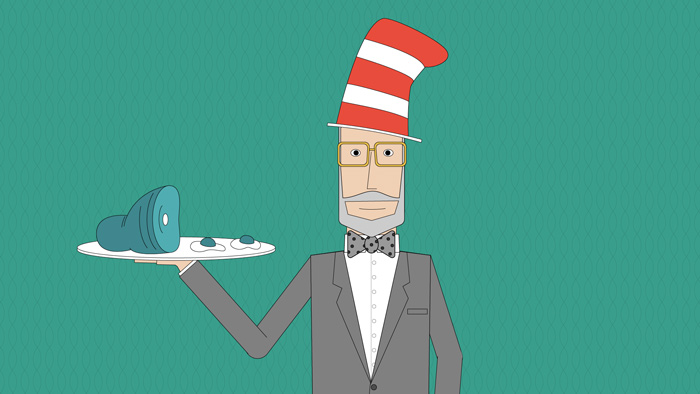 When we're in a rut, we often spend a lot of time thinking about what to do instead of actually creating. So a third method for breaking through a block is to just create something. Anything. Don't worry so much about the outcome. The goal is just not to be not creating.

Thomas Edison, the famous inventor, was a big proponent of this. He believed that in order to find a great idea, you have to generate many, many ideas. For example, it took him thousands of different theories and failed experiments to invent a practical and cost-efficient lightbulb. 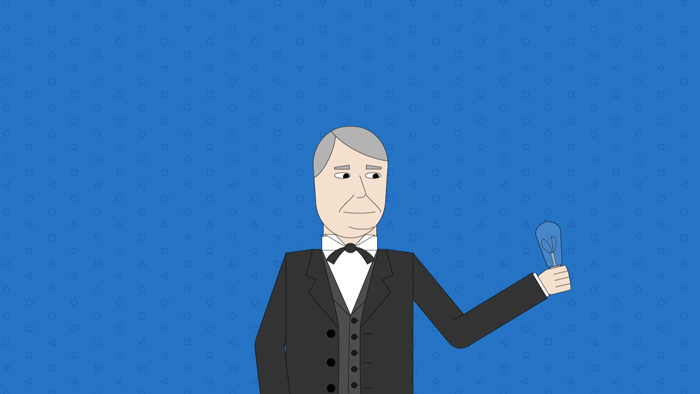 When you hit a creative block, it's easy to panic. But it happens to everyone. There's no right or wrong way to deal with one. It's up to you to find what works best on a personal level. 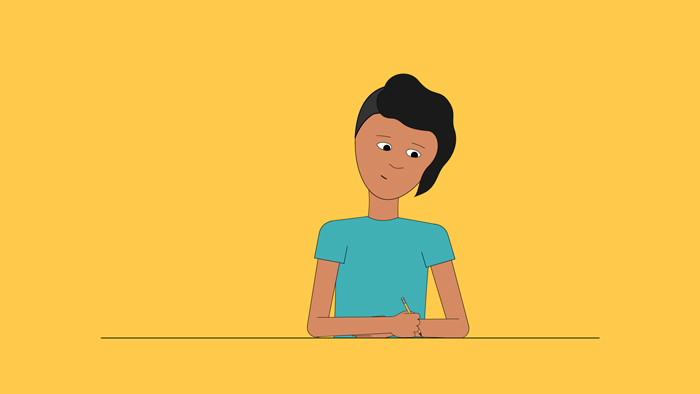